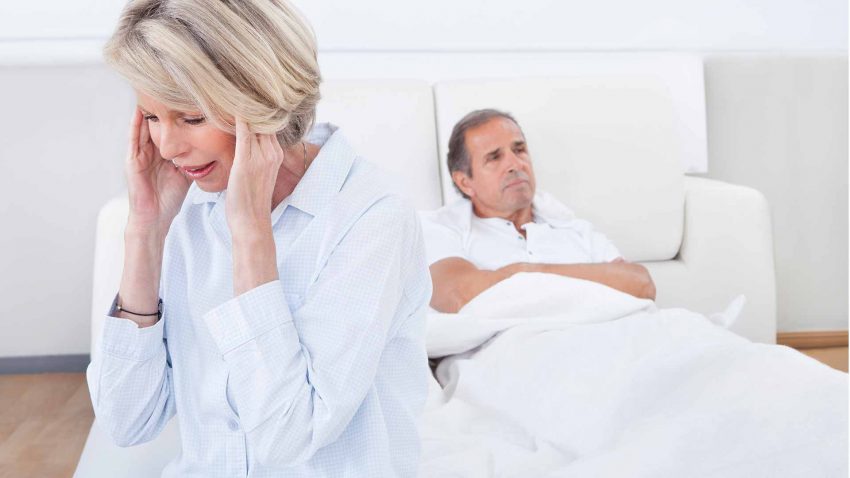 The phrase “all is fair in love and war” is one of those sayings everyone has heard at some time or another. It goes along with “You’ll meet the right one when you least expect it” or “Love will find you when you quit looking for it” and the ever-popular “There are lots of fish in the sea.” Most people have a general idea of what these phrases mean, but the logic behind them can be baffling. It’s enough to illicit facepalms and quizzical emojis

Where did the “all is fair in love and war” come from? Two sources contribute to the phrase.

The education resource site Classroom explains that the first use of the sentiment was published in 1579 in John Lyly’s novel “Euphues: The Anatomy of Wit.” The exact quote in the book is “the rules of fair play do not apply to love and war.”

The modern use of the phrase “all is fair in love and war” is from the 1850 novel “Frank Fairleigh” by English author Francis Edward Smedley.

What does this phrase mean? While it may sound philosophical, the basic meaning of the cliche is that the basic rules of society don’t apply to love or war. Not only is this untrue, but the phrase leads people to believe they can justify their bad behavior in relationships.

There are societal rules involving love as well as “codes” between men as well as women. Society states you don’t date someone married, underage, a relative, or someone who is otherwise disqualified from entering a relationship because of commitments, emotional or psychological issues, or familial connections.

So the “all is fair” philosophy would throw all those rules and codes away and have people do whatever they want. That is a way to destroy all relationships.

Here are some other aspects of life that show the phrase “all is fair in love and war” isn’t the truth about life:

Love is serious business and you should treat it seriously. When you put it in terms of “all is fair,” you lower it to a competitive sport where it is okay to hurt others to get what you want.

Being reckless with love will not only hurt others but will come back to bite you. You can’t treat others callously and not expect to reap the consequences of it.

The one thing love and war have in common is that there are two parties involved in each. However, when you treat love as you would a war, no one is going to win. No one wants to start a fight and you shouldn’t treat your love as someone to battle against. Nor should you see them as the prize of conquest.

Setting aside your ego to resolve a problem in any relationship will help both of you refocus on finding a solution.

There is another saying “Don’t let the sun go down on your wrath.” In other words, don’t go to bed angry. Resolve any problems with your love or others before you go to bed. You will sleep better.

Different people define fairness based on their own experiences, so it’s subjective. Some may consider flirting with a love interest being pursued by a best friend to be “fair game” while your friend thinks you have betrayed them. A woman may think it is unfair for another to wear super short skirts around a co-worker she is dating to get easy projects while she is dutifully fulfilling her assigned tasks.

The idea of fairness can be applied to long-standing relationships too. Some may think it is fair to keep a score of past sins to compare to new ones. Others may think it’s fair to personally attack the other person during an argument. In truth, neither may be fair nor are they productive in maintaining a stable relationship.

There are a lot of gray areas in relationships, but setting your boundaries early and keeping to them will go a long way in navigating through relationships.

Creating Omniscience and Clairvoyance in Life

Those who are digging into spirituality will undoubtedly come across phrases omniscience and clairvoyance. They are common terms in talking about mediums and psychics and their mysterious nature may cause some to fear.

There is no need to fear. These subjects can be something of use to those seeking deeper meaning in life. They are not as mysterious as they sound once they are understood.

Omnipotence means all-powerful while omniscience is the state of knowing everything. Clairvoyance is defined as the ability to see spiritual, hidden things. Your mind isn’t bound by the time our space.

In the world of psychics, they can live between two worlds. They go back and forth between the physical world and the spiritual realm. In this sense, they can be both omniscient and clairvoyant.

Most people think of omniscience as an attribute associated only with God or another higher being. However, spiritualist insist that humans can also acquire at least some of this gift with knowledge and practice. Some believe that the universe holds all knowledge and everyone access to it. This is called the Akashic Records. These records are reportedly the compilation of all human thoughts, words, emotions, events and even intent of the past, present, and even the future.

Beyond this concept, some spiritualists believe humans can acquire vast amounts of knowledge, including creative knowledge of inventions and new ideas, with certain techniques such as meditation and channeling. Steve Jobs is said to have received his ideas of Apple from such methods.

While the definition of clairvoyance is broad, most people understand it to mean a connection with spirit guides or other spirit entities. This is different from being a medium, which is concentrated on connecting with the deceased. To some degree, it is also different from being a psychic, which related to connecting to energies, emotions or other things that provide information.

Even so, the three disciplines are connection in terms of delving into the spiritual realm.

What are Clairvoyant Abilities?

There are several aspects of clairvoyance that make it unique. First, those who are clairvoyant will have the independence of knowledge. They do not depend on God or some other higher power to give them knowledge. They also do not participate in groupthink but explore all options.

The clairvoyant will seek to expand their self and their mind. Practicing clairvoyance triggers dormant areas of the brain and leads to personal and spiritual growth through your imagination and both your unconscious and supraconscious mind.

They have a different view of reality. There are those that the collective spirit has been in place for thousands of years, so it is a resource for knowledge. You may believe spirit literally exists or not. That doesn’t matter because you retain access to the knowledge within it, which also grants you a sense of omniscience.

The thought is humans have access to their supraconsciousness, omniscience, and collective unconsciousness, so they already can communicate with a variety of spirit entities.

Many ancient and modern traditions can help you create a gateway to the spiritual world. The path you choose depends on your aspirations and spiritual connections.

There is some caution in investigating these different paths. Most spiritualists understand there are different types of entities to be tapped into and those include spirit, angels, demons and polytheistic gods. Some of those are dangerous and come with evil intent, so be wary regarding who you are reaching. Inviting evil into your life is hard to reverse and has dire consequences.

Those who have these unique abilities and are trained to use them can be of great service to others because you can offer direction, knowledge, and guidance to those facing a tough decision or challenge.

Developing an omniscient and clairvoyant ability doesn’t happen overnight. It takes years and even decades of practice and work. It isn’t something to take lightly but could add a whole new dimension to your life.