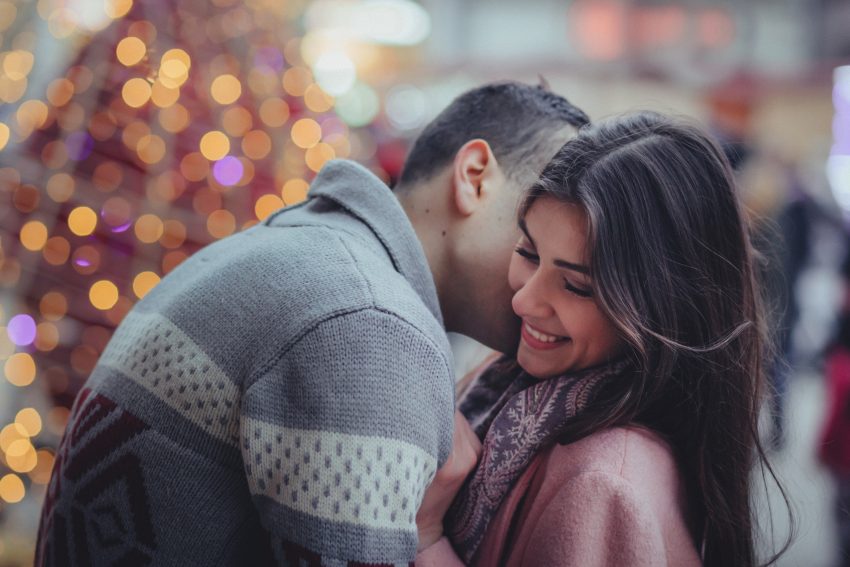 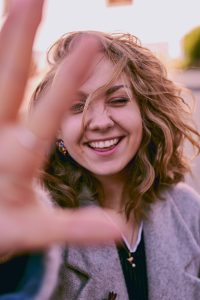 Felicie Kalais is a dating and relationships expert who uses the feminine energy approach to help women turn around their love lives, get into healthy relationships, get back together with their exes, get their boyfriends to step up and repair broken relationships. She hears about at least one engagement every week from among her clients.

Her successful approach focuses on inner work rather than outwardly focusing on their partners. When women surrender to their feminine energy, focus on their own happiness, and drop all of their expectations related to men, everything else falls into place.

Felicie frequently receives testimonials and hears success stories from happy clients all over the world. She’s among the world’s most highly sought-after relationship and dating coaches for her quick and specific solutions to common relationship issues.

She did not, however, start out as an “expert” in the world of dating and how men think. The information in her self-help articles and books is based on past mistakes she made with men because she exuded excess masculine energy. Felicie was attracted primarily to masculine alpha men and they were attracted to her, but she didn’t know how to hold their interest. Most of them ended up dating less attractive women who knew how to work from their feminine energy. She then dated a beta male for nearly 10 years. She filled the alpha role in that relationship until it ended.

Next Felicie married an alpha-type male who had skewed expectations related to how a man who’s in love should treat his woman. She wanted him to be there for her and to talk to her about all the little things, but he wasn’t interested in interacting like that. It’s no surprise that the marriage went belly-up just four years after it began.

Through much reflection and heartache, Felicie learned the important things women should know about men. She did this by dating many different men. She was able to learn something from each one. In 2014 she came to understand what makes both relationships and life in general truly work. Her wisdom and teachings since then have benefited not only women’s romantic lives, but every aspect of their overall lives. She now coaches women from all around the world on how they can become a true woman in romantic relationships and dating, and how they can captivate their man for the long term.

Incidentally, some of those she coaches are men. These days, most of those male clients praise her thorough understanding of how men act and think. They appreciate what she says about men because she does it without shaming and blaming that’s so common from most women.